For this post, I wanted to share more of Bologna. Leslie, I hope this continues to inspire you!! The following pictures are of the porticoes and the beautiful buildings and colors of Bologna.

The next three photos were taken inside the Palazzo Communale, one of the buildings in Piazza Maggiore. I learned from Matt L.’s Everything Bologna travel notes that “the Pope had the stairs built with wooden planks at set intervals so that a horse drawn carriage (presumably his) could ride up to the second floor.” 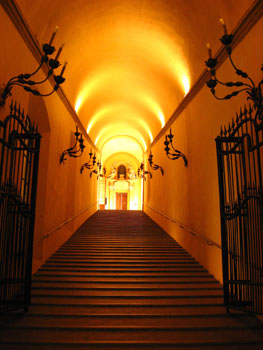 This picture shows some of the colorful buildings you will see in Bologna.

And finally, here is my amazing “single” room at Hotel San Porta Mamolo in Bologna!! Check out the couch!! AND look at all that space! A great find!! 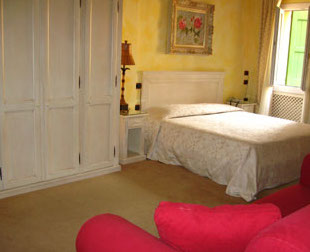 One thought on “more of beautiful Bologna”