The porticoes ~ Reason #5 why I love Bologna 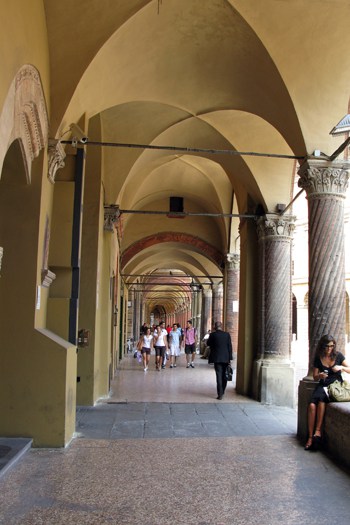 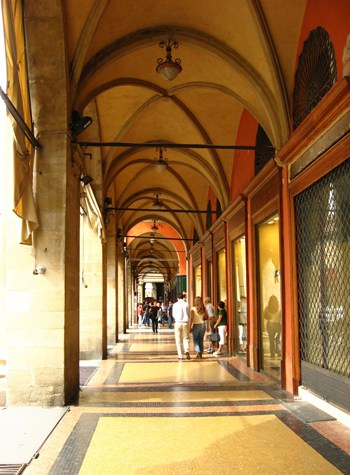 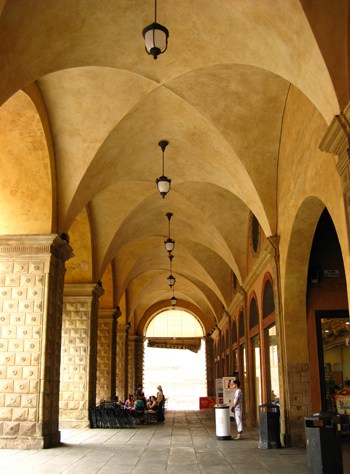 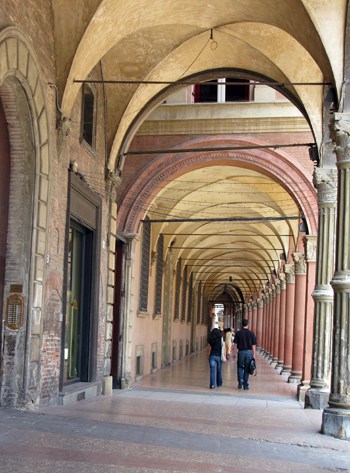 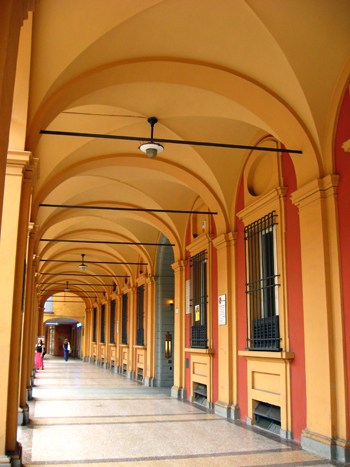 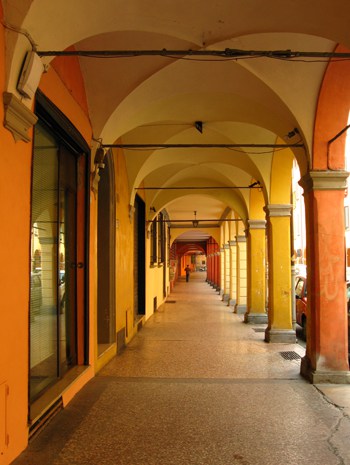 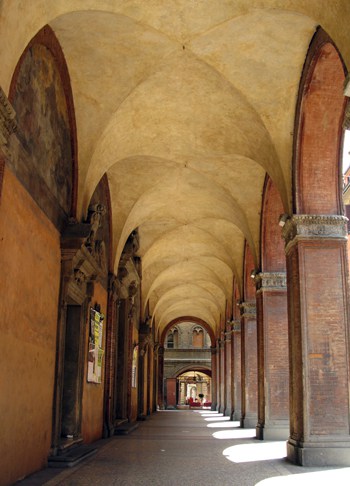 Bologna is a city of porticoes, holding the world record of 38 km through the historical center. These are most impressive in the 3.5 km portico of S. Luca (the longest in the world) the porticoes of the Certosa, those of Via Mazzini and those of modern Bologna.
The origin of the porticoes is not certain but they were developed mostly during the 1200s. In fact in 1288 the Commune of Bologna made it obligatory for anyone who built buildings in the city to build porticoes as well; moreover the porticoes had to be a minimum height of 2.66 m to allow the transit of people on horseback.

10 thoughts on “#5 the porticoes in Bologna”