I have always had a fascination with Italy’s Jewish history. During my visit to Bologna last year, I visited the Museo Ebraico di Bologna (the Jewish Museum) on Via Valdonica, 1/5.

When you arrive at this museum, you will find a locked gate and a sign saying to ring the buzzer. The ticket office is inside the building where the temporary exhibitions are displayed.

The day I visited, there was an exhibit of black and white photographs by Robert Capa from 1948-1950 of Israel displayed. I enjoyed spending time looking at these interesting photographs. Searching the web, I found this link with many of the photos which were displayed in the museum when I was there.

After spending time looking at the photographs, I paid 4 euros to visit the permanent exhibit. 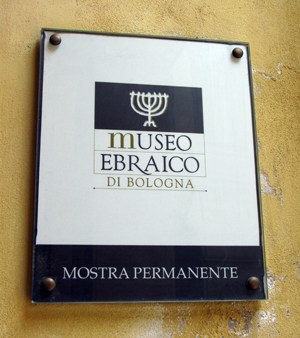 If you have any interest in learning about the Jewish people of Bologna and Emilia Romagna, I would highly recommend a visit to this museum. Photographs were not allowed inside the museum.

This is a photograph of a few buildings in the area near the museum. 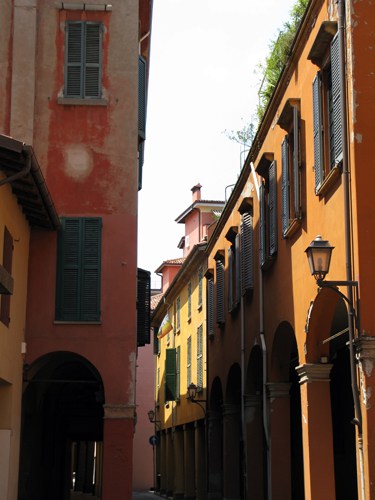 6 thoughts on “#10 visiting the Jewish Museum in Bologna”